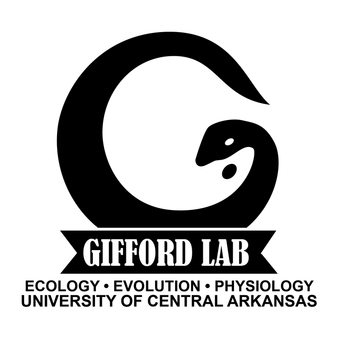 ECOLOGICAL AND EVOLUTIONARY PHYSIOLOGY OF ECTOTHERMS
We are integrative biologists interested in the evolutionary and ecological physiology of ectotherms.  Our work combines field and laboratory experiments to study how organisms (mainly lizards, snakes, and salamanders) deal with variation in environmental conditions and the ecological and evolutionary consequences of these strategies. Navigate through this site to find information about each of these topics and additional information about the lab and it’s members.